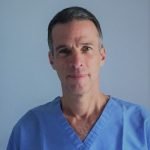 Dr Constantinos Mavrantonis M.D., FACS is a colorectal surgeon. He graduated from Athens Medical School in 1987 and completed his General Surgery Residency at the Aretaion University Hospital, where he obtained a PhD. He then completed a fellowship in Colorectal Surgery at the Cleveland Clinic Florida, Department of Colorectal Surgery.

He is the Director of the 6th Department of Surgery – Hygeia Hospital, which is currently the only Center of Excellence in Colorectal Surgery in Greece (Surgical Review Corporation, NC, USA http://www.surgicalreview.org). He has been awarded the title of Master Surgeon in Colorectal Surgery by the same surgical reviewing organization. He is a nationally recognized expert in the field of colorectal surgery, particularly in advanced minimally invasive surgery for benign and malignant diseases of the colon and rectum and has one of the largest laparoscopic colorectal surgery series in the country.

He has been an invited speaker in numerous meetings in Europe and the United States. He has authored over 140 free papers in National and International meetings and published 13 scientific papers in Medical Journals such as Surgical Endoscopy, Diseases of the Colon & Rectum, Journal of Colorectal Disease, Clinical Gastroenterology, Journal of the Royal Society of Medicine etc, with 2075 citations (ISI Thomson Reuters 2018). He has also authored several book chapters in medical volumes such as Prognosis and outcome expectancy of surgical diseases – Wright State University, Ohio USA, Protocols in General Surgery, Laparoscopic Colorectal Surgery – John Wiley & Sons Inc. New York USA, Current Challenges In Colorectal Surgery – WB Saunders Company, Ltd., London etc.

He is the Program Director of the Colorectal Laparoscopic Surgical Skills (C.LA.S.S.) Courses which he initiated in 2008 (http://www.classcourses.net) and founder and Chairman of the NoDE Institute (Network of Doctors’ Education http://www.node-institute.org) a Not-for-profit Organization for easy access to specialized medical postgraduate tutoring and proctorship. 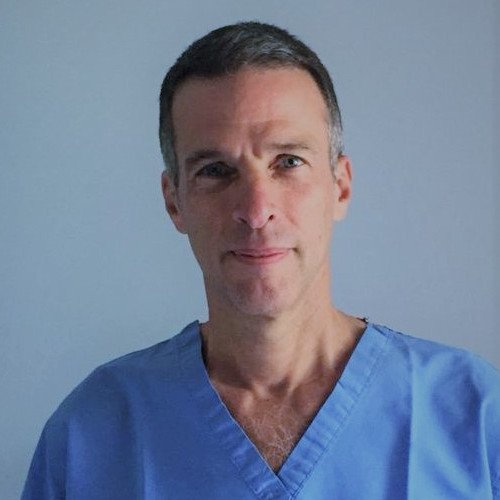 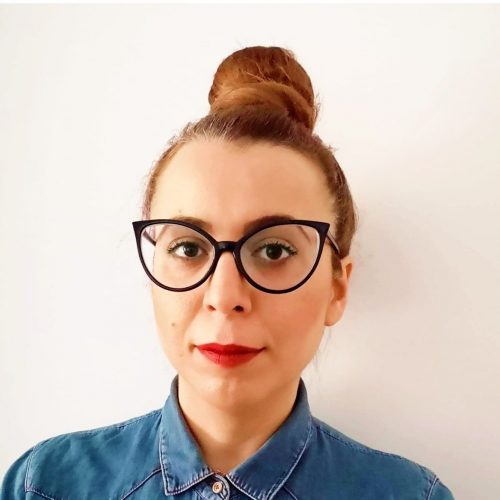