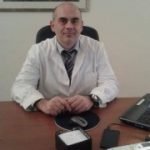 Georgios Panousis graduated from the Medical School of the University of Athens in 1991 and received the Specialty of General Surgery from the Surgery Clinic of the General Hospital of Piraeus in 1999.

During his specialisation, he was trained in almost the whole range of surgical procedures, especially in surgical oncology of the digestive tract, the liver and bile ducts, the surgery of hernias of the abdominal wall and the trauma.

Since January 2013 he is Deputy Director of the 6th Surgery Clinic of the HYGEIA Hospital.

Since 2008 he has participated as a trainer at the Laparoscopic Colectomy Seminars. 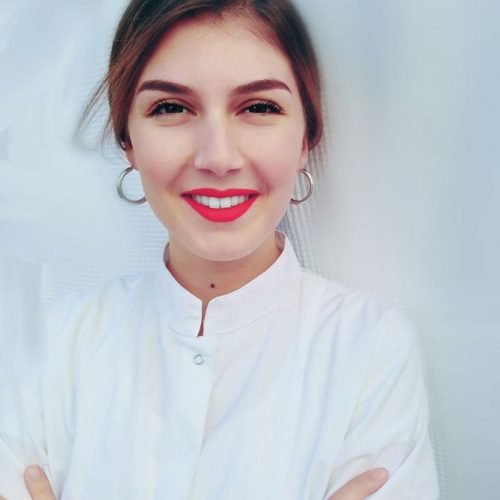