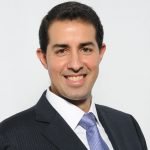 Dr. Georgios D. Ayiomamitis is 46 years old and originated from Limassol Cyprus. He obtained a Medical Doctor degree (MD) from the National and Kapodistrian University of Athens, School of Medicine in July 2000. He is a certified General Surgeon (CCST), after completion of a full residency program in General Surgery at Tzaneio General Hospital at Piraeus, on January 2007. At the same period, he also obtained a one-year postgraduate Diploma in Emergency Critical Care Medicine. He worked with Prof Elias Kouroumalis for 5 months as a Research Fellow on his PhD, in the Laboratory of Gastroenterology, University Hospital of Heraklion. He was trained next to Prof. Basil J. Ammori, being his fellow in Hepatobiliary, Pancreatic Surgery and Advanced Laparoscopic
Surgery at the Manchester Royal Infirmary, University Hospital, Manchester, U.K. for 15 months. He was also Prof. Constantine Frantzides visiting fellow in Minimally Invasive Surgery and Bariatric Surgery at Chicago, (IL) and now being member of Chicago Institute of Minimally Invasive Surgery, USA. He has been Consultant General and Laparoscopic Surgeon at Tzaneio General Hospital, Piraeus since January 2009. During the same period, he obtained a two-year master’s degree (MSc) on Minimally Invasive & Robotic Surgery at the University of Athens under the supervision of Prof. Tsingris with “Excellent” Grade and also successfully completed with Excellent grade his (PhD) thesis degree at the University of Crete, School of Medicine. He has also been practicing ERCP techniques next to Prof. Andreas Polydorou and Antonis Vezakis at Aretaieio University Hospital for four years (2012-2016). He has been recently awarded with International Fellow of the American College of Surgeons (FACS). He obtained a second two-year master’s degree (MSc) on Surgical Oncology at the University of Athens under the supervision of Prof. Zografos Georgios & Polymeneas Georgios with “Very Good” Grade and also successfully completed with “Grand” the European Board of Surgery in Minimally Invasive Surgery (FEBS/MIS) at the UEMS. He has also become Fellow of the International College of Robotic Surgeons (FICRS) after completed his training on the Da Vinci Robotic console and successfully passed the exams. On January 2021, he
has been transferred to 1st Propaedeutic Surgical Department, University of Athens, Laparoscopic Unit, Hippocratio General Hospital. His main interest is Advanced Laparoscopic and Bariatric Surgery and has been elected as a Secretary at the Board of Directors of the “Hellenic Association of Endoscopic Surgery”. He is also the Director of “LapExperts” in Limassol, Cyprus. 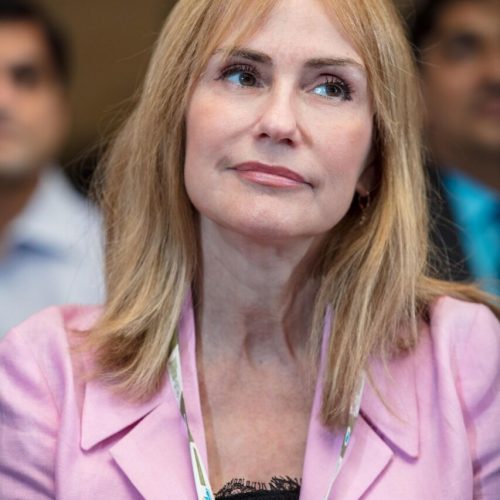