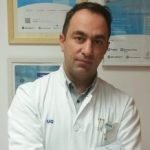 Lazaridis Panagiotis graduated from the Medical School of Athens in 2005. From 2007 to 2013 he served at the “Sismanoglio-Amalia Fleming” General Hospital, where he was trained in a number of open and laparoscopic surgeries and received the specialty of General Surgery.

During his specialty, he was further trained at the University Hospital “Virgen del Rocio” – Department of Surgery – Unit of Innovation in Minimally Invasive Surgery, Seville, Spain, where he participated in various types of interventions of conventional laparoscopic and “one-hole” techniques.

He attended Postgraduate Workshop 2012 on “Laparoscopic Colectomy”, which took place at “Errikos Dynan” Hospital and the “ELPEN Research and Experimental Centre”, as well as a number of other training seminars.

Since 2014 he has been working as an external collaborator and since January 2015 as Consultant of the 6th Surgical Clinic HYGEIA.

He is a member of the Hellenic Surgical Society and the Society of Medical Studies. He is a trainer of the Large Bowel Laparoscopic Surgery Seminars, C.LA.S.S. Courses, organised by the 6th Surgical Clinic and taking place every three months. 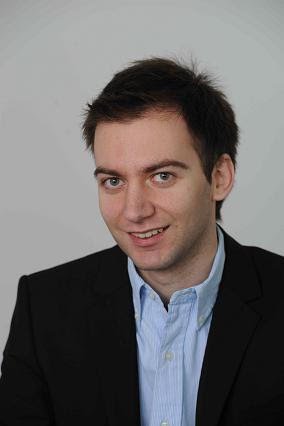